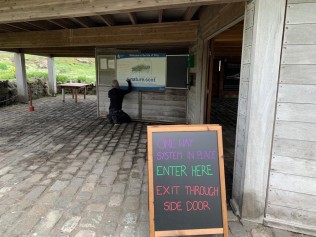 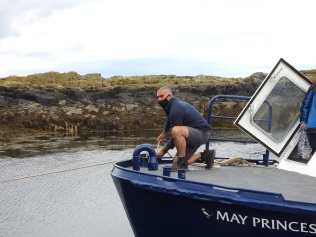 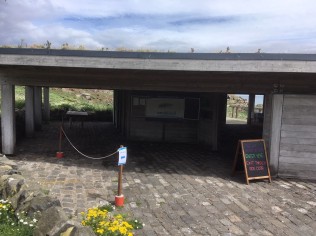 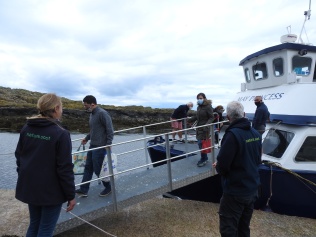 Thursday 15th July comments: We have lift off! In a normal season we would have been opening our doors on 1st April and by now many thousands of people would have been enjoying the spectacular Isle of May NNR. However as everyone knows this has not been a normal year (anything but a normal year) and in fact the island was vacant of all humans throughout April-May (as lighthouses have been operated since 1636 on here, I wonder when the last time the island was completely empty of all people? It makes you wonder).

Anyway today after much hard work behind the scenes by everyone involved, the boats finally sailed and the Isle of May was open. Although visitor numbers were reduced due to social distancing and a few restrictions in place on the island, it was a brilliant feeling to finally be sharing this magical place.

The island is still very much carpeted with seabirds from thousands of Puffins to other Auks such as Guillemot and Razorbill and everything else from Terns to Shags to large Gulls. The Isle of May is finally open and it was good to be back. Now we need some more good weather which will help complete a good seabird breeding season and help a few folk come and enjoy this place.